Jeddah, 25 April 2019: Alkhabeer Capital, a prominent asset management company specializing in alternative investments, announced today that it has been ranked as the best workplace in Saudi Arabia within the financial services sector by Great Place to Work®. The company climbed three spots in the 2019 ranking to fifth overall in Saudi Arabia, compared to eighth in 2018.

This is also the eighth consecutive year that Alkhabeer Capital has been recognized by the Great Place to Work® Institute, making it one of the few companies that consistently ranks within the top positions. The ranking recognizes Alkhabeer Capital for the high level of trust, transparency and appreciation it enjoys among its employees, along with an exceptional workplace environment and culture.

Commenting on this achievement, Mr. Ahmed Saud Ghouth, CEO of Alkhabeer Capital, said: “We owe our success and competitive position in the industry to the hard work of our people, and our commitment towards the Company’s strong guiding principles.”

Alkhabeer Capital, headquartered in Jeddah in the Kingdom of Saudi Arabia, specializes in alternative investments and investment services. It is authorized by the Capital Market Authority, license number 07074-37. 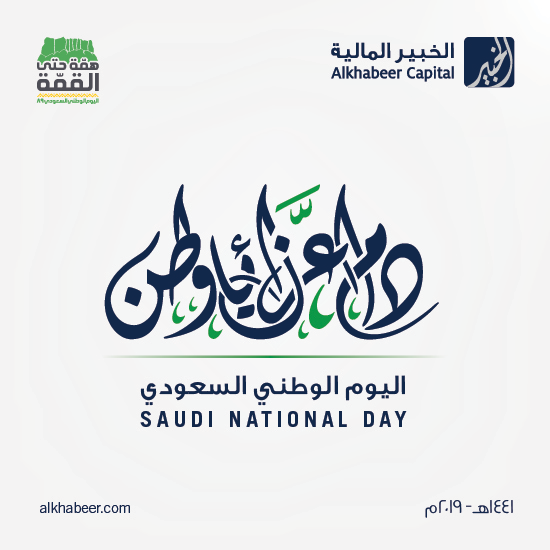